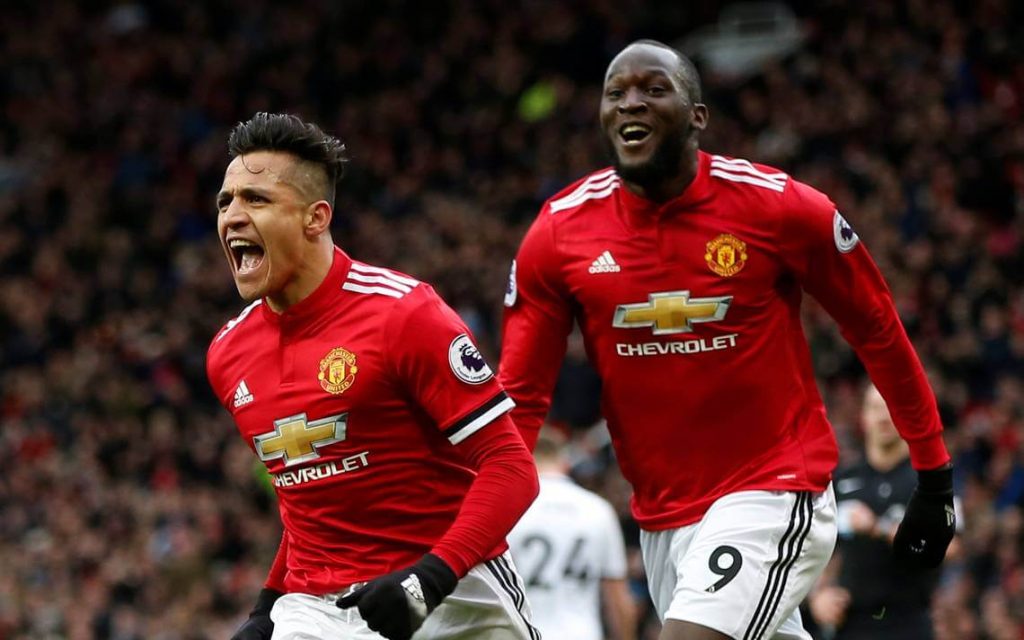 Manchester United will play their third round match of the EFL Cup at Old Trafford against Rochdale. The draw has been nice to the Devils, pitting them against League One side. Obviously, Man United will be overwhelming favourites against them, but it will also be interesting to see which team will play against Rochdale once the game gets closer.

It has been a while since the last time these two clubs met. The last time Man United played Rochdale was in 1986 and this will be a first meeting after 33 years. That match was played on 9 January 1986, some 10 months before Sir Alex Ferguson’s arrival at the club. It was played in the FA Cup and Man United won 2-0.

The Devils will want to make an impression in this competition after a terrible 2018-19. Last year, the team was eliminated at the hands of Derby County, in a match that ended 2-2 in regular time. Derby were better during the penalty shoot-out and this time the third round must be got past.

Manchester United will not play until Saturday, but on Thursday the club will learn the names of all teams participating in UEFA Europa League for the 2019-20 season. It is not the most beloved competition, nor are Man United fans happy to see their club competing in it yet again, but it is what it is. And on Thursday, the return legs will be played in the play-off round, which will conclude the final list of 48 clubs set to compete in a group stage.

Right now, we know only the names of 27 teams competing and the remainder will join on Thursday night. What is for sure are the names of 11 teams Man United cannot draw, due to being in Pot 1. Those teams are Sevilla, Arsenal, Porto, Roma, Dynamo Kiev, Besiktas, Basel, Sporting Lisbon, CSKA Moscow, Wolfsburg and Lazio. If Wolves get past Torino, they will be another team the Devils will not meet.

The draw is set to be held on Friday, 30 August. The first matchday in group stages will be on 19 September, with the final round being played on 12 December.

Man United’s Team Is Getting Thinner

With Alexis Sanchez’s departure on loan to Inter Milan, Man United have lost another player from their first team squad. Sure, that was already planned, as the Devils wanted to offload the burgeoning Chilean and get rid of (at least) a part of his huge salary. With the Serie A club, they have managed to do that, but now the squad is thinner than ever. Romelu Lukaku, Alexis Sanchez, Ander Herrera and Marouane Fellaini are the players that have left the club since February, but none of them have been replaced. That is four players less, which surely means more playing time for the likes of Scott McTominay or Fred, but it also means that there will be more chances for the youngsters like Tahith Chong, Mason Greenwood and others.

In itself, it is good for them to get the playing time, but it seems as if Man United are preparing to give them a too big of a burden. Because, injuries will happen and there will be times when the team will have to rely on them too much. It might even turn out to be good for them, but it is most likely to be another example of the incompetence of Ed Woodward and his associates to build a solid team.