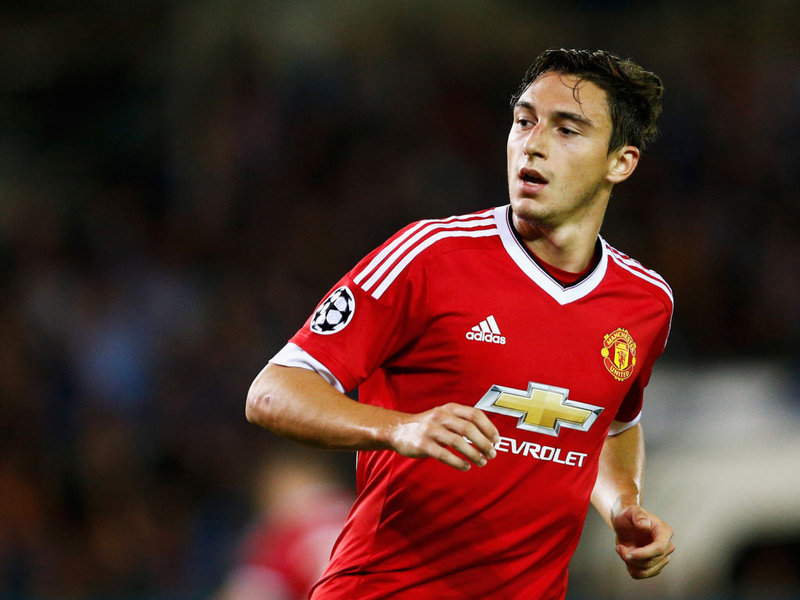 Marouane Fellaini and Matteo Darmian did not enjoy great seasons at Manchester United during the 2018-19 campaign, but not for entirely identical reasons. The Belgian is not at the club anymore, while the Italian has been moved back to his homeland for more than a year now, but is still the part of the club’s setup.

Fellaini finished his Man United campaign midway through the season, after getting a move to China. Many fans were happy to see that happen, as Fellaini was often looked at as a symbol of the Glazers-Ed Woodward era. He was the first signing of the post-Sir Alex Ferguson era, joining David Moyes’ Devils, but in the end, he was one of many for whom it did not work out as well as it was expected.

His departure was seen as a turning point, a chance for Man United to break away from this six-year period after Ferguson retired, but in the end, it all looks like it was a false down. On the other hand, Matteo Darmian was never an integral part of the first team, with both the club and the player looking more towards to offload him, rather than using him and expecting quality performances throughout the campaign.

Marouane Fellaini: He played 40 matches in the past 12 months, but only 21 of them were for Manchester United. Fellaini played in 14 Premier League matches, earning just 744 minutes on the pitch, mostly coming on off the bench. He added five Champions League matches to that, with the goal against Young Boys proving to be crucial in a dire 1-0 win. One match each in FA Cup and EFL Cup complete the story. Fellaini also had two assists in the league and one goal in 27 minutes against Derby County in League Cup.

Matteo Darmian: The Italian was at the club for the entirety of the season, but that did not help him play more often than Fellaini. With just seven appearances, six of them in the league and a total of 533 minutes of football, it was always clear United were not going to depend much on him.

Marouane Fellaini: His performances this season were probably somewhere around what was expected of him. No one really thought Fellaini was going to be a prominent first team player and that was what happened in the end. He helped with that goal against Young Boys.

Matteo Darmian: His season was still below expectations. In a team that used Ashley Young as their designated right-back, Darmian definitely could have and should have been a better candidate for that place than he was in the end. However, that is what happens when the player is at another club(s) in his mind.

Matteo Darmian: It remains to be seen. Darmian is expected to leave, as several Italian clubs are interested in him and there is no place for him at right-back now that Diogo Dalot and Aaron Wan-Bissaka are there to fight for the place in the team. It would probably be for the best if he was to find a new club.