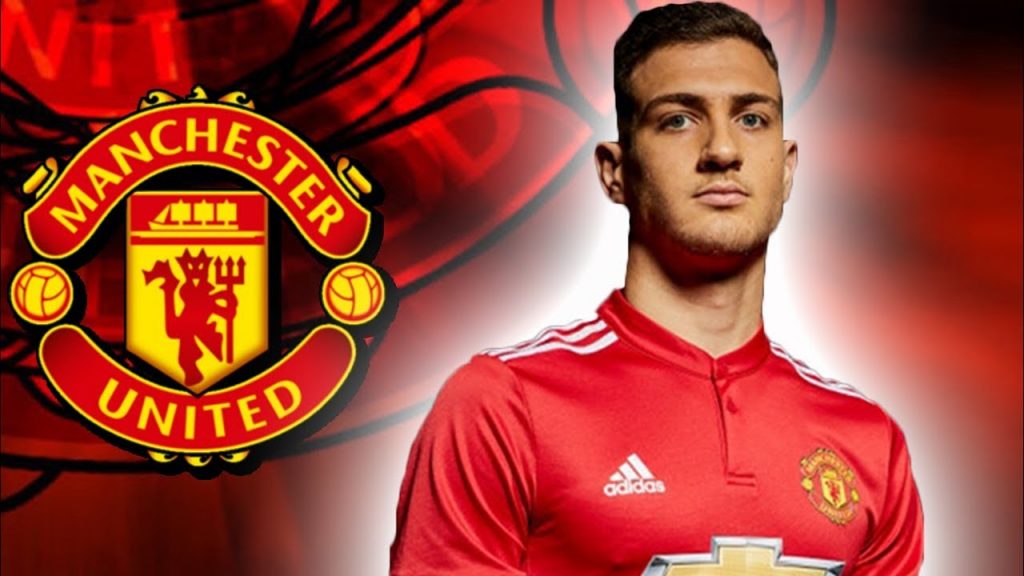 When Diogo Dalot joined Manchester United in the summer of 2018 from Porto, it was seen as one for the future. It was 1 July when it was announced Dalot will be joining the Devils in a deal worth €22m and no one expected of him to make a huge impact on the team right in his first season. Man United were paying for a 19-year-old full-back with plenty of potential to develop in the years to come and settling in at such a big club takes time.

But then, after his solid debut against Young Boys away in the Champions League, Man United fans for the first time had the chance to see the man in a competitive match, showing the qualities that he was brought in for. At 19, he was still looking a bit raw, as he will in matches to come, but it was an overall good season for the young Portuguese full-back.

He was used at right-back and left-back, at right wingback and left wingback. His deliveries have made fans crave for seeing Dalot play more often, as Man United finally got someone able to create dangerous chances from the flank. In this coming season, he will be expected to continue his growth.

Diogo Dalot made 25 appearances for Manchester United in his debut season at the club. Sixteen of them were in Premier League, although he started 12 of them, amounting to 1015 minutes in the league. The total time spent on the pitch was around 1700 minutes, which is decent for a first season at a bigger club, especially for a player of his age.

Dalot also played four times in the Champions League, including the comeback against Paris St-Germain and two matches against Barcelona. He added two FA Cup matches and one in League Cup. The Portuguese also had three assists across the season, against Brighton and Southampton in the league and against Derby County in EFL Cup.

I think it is fair to say he played above expectations, due to several factors. First of all, the season was mostly grim for all Man United fans and in such circumstances, it is a bit easier to catch the eyes of fans. Also, it is probably fair to assume not many have expected Dalot to play as much as he did, particularly in the latter stages of the season.

It is definitely the case that Man United fans will now expect more of him, especially in that ‘battle’ with Aaron Wan-Bissaka for the place at right-back, which could see him improve in his second season.

Yes, Diogo Dalot will be part of Manchester United during the 2019-20 season. He is one of the players expected to stay for much longer at the club and if he continues developing in the right manner, he could grow into a very interesting player. His contract runs until June 2023 and that gives good enough answer to this question.