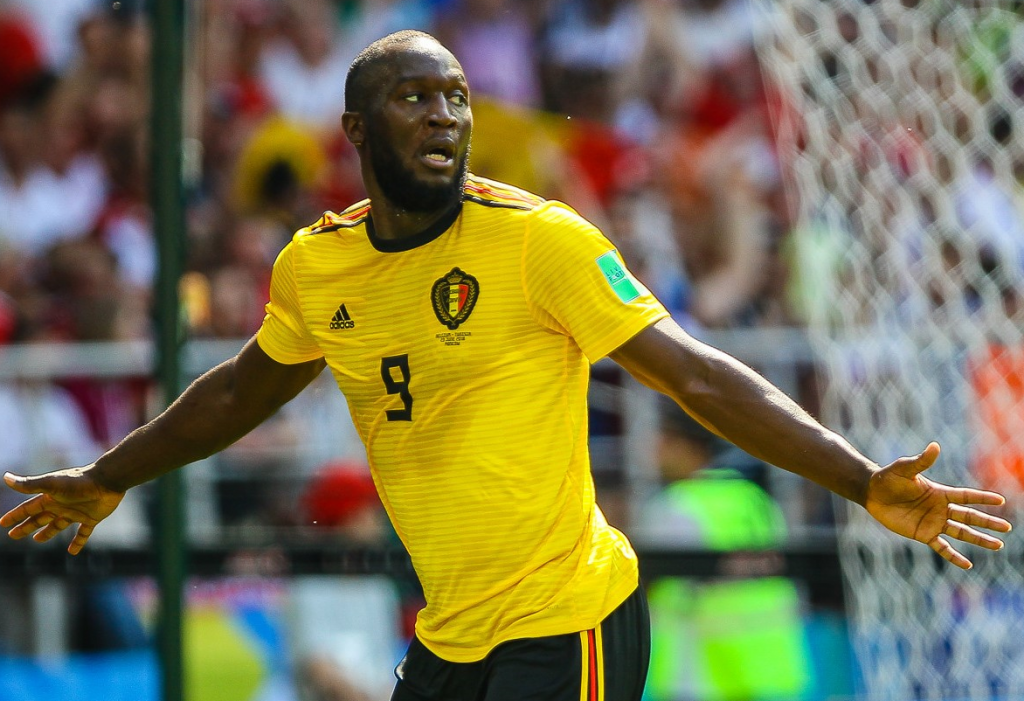 Manchester United will open their 2019-20 Premier League season on 11 August, against Chelsea at Old Trafford. The season opener will be one of the biggest matches of the campaign as the remake of the 2008 Champions League final will be on display in the last match of the weekend.

Game against the Blues will be followed by Wolves, Crystal Palace and Southampton, which will complete the month of August for the Devils. December, January and March seem like toughest months for Man United right now, as they will have two games against ‘big six’ clubs in each of those months.

Also, Manchester Derbies will be on 7 December 2019 (away) and 7 March 2020 (at home). It is important to note that Man United’s run-in seems very nice, without toughest opponents in the way. Final eight matches of the campaign will be Sheffield, Brighton, Bournemouth, Aston Villa, Southampton, Crystal Palace, West Ham and Leicester.

We talked about Romelu Lukaku several times in the past week or so and there seem to be some new information. According to Gazetta dello Sport, the Belgian has agreed personal terms with Inter Milan, in regards to his potential move to San Siro. The player himself spoke openly about the fact that he thinks Antonio Conte is the best coach in the world and that he would love playing in Serie A just day before these news broke out. He also said:

“My club and agent will talk about [the transfer bid], but my mind is made up. I have a contract with Manchester United, it is up to them to decide. I will speak to the club and my agent to make the best decision. In any case, I am sure that it will be a very busy summer.”

Daily Mail claim “Man United are understood to want at least £62m for Romelu Lukaku this summer” and it looks like only time will tell how far Inter are ready to go. Things could get complicated by the fact that Inter are being monitored closely by UEFA, due to the regulations of Financial Fair Play.

If this transfer occurs, it will create only more problems for Ed Woodward, as Devils would be losing main striker. That means the club would have to react quickly to find a proper solution and having in mind the CEO’s history in the transfer market and the fact that no Director of Football has been installed, Man United could be heading for a tricky situation.

Lukaku seems eager to go and fulfil his wish of playing under Antonio Conte, something he already wanted while at Everton. This transfer window is not getting in right direction for all at Old Trafford and there are less than two months to make some real moves.