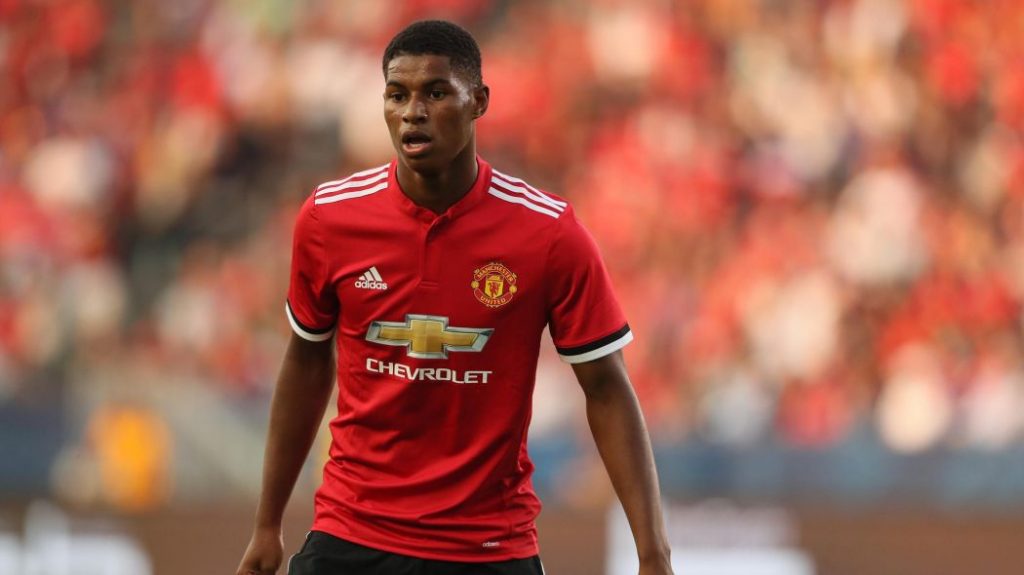 Man United Preparing For The Night Of The Season

After a win against West Ham that was far from ideal and a little bit lucky, Manchester United are ready to put that behind them and fully concentrate on the next rival. And Barcelona are up next, in a match that could prove to be the biggest night of the season for Man United. If they manage to do a similar thing to the one they did in Paris in previous knockout round, then a semifinal would be one of the biggest achievements in the post-Ferguson era. Solskjaer spoke to media on Monday and he knew very well what is necessary on Tuesday night.

“We need big performances from our forward players. I expect whoever starts tomorrow, when they’re on the pitch, we want to see some good form. We put many crosses in last week, but they defended really well. Sometimes it’s counter attack, sometimes it’s quick play. We just have to be the best we can be. We’re playing against a fantastic team”, Solskjaer said.

He also spoke of some players that will be returning to action in this match and in that regard Alexis Sanchez and Nemanja Matic might prove to be big factor.

“Fitness wise they’re available. For Alexis who’s been here, it’s a big night. When he’s on the pitch I’m sure he wants to prove a point. He’s not had a fantastic season so far, let’s hope he can end the season great for us.”

Barcelona Well-Rested For This One

Barcelona will be well-rested for this match, as they completely changed their starting lineup against Huesca in La Liga. They did play 0-0 away from home in that match, but it will not hurt them much. Real Madrid also drew 1-1 on Monday night, while Atletico Madrid is still far away after a 2-0 win on Saturday.

Players like Todibo and Wague got their debuts in senior team, while Riqui Puig and Carles Alena were the starting midfield duo. Even Kevin-Prince Boateng got a start, though he was far from impressive. Lionel Messi, Luis Suarez, Ivan Rakitic, Gerard Pique and Sergio Busquets will all be fresh for this match.

Despite all this Champions League and Premier League talk, there is also the talk of transfer rumours that is not slowing down. Now the latest link with Manchester United is Nicolas Pepe. The Ivorian 23-year-old is a logical link to Devils. He is young, having an amazing season at LOSC Lille, his departure from the club is definite and he plays on the right wing. He ticks all of the boxes right now.

In fact, president of Lille said this past weekend that the player will definitely leave the club, as Lille will not be able to pass up on the opportunity of selling Pepe. With 19 Ligue 1 goals this season, no wonder why, as besides Man United, teams like Arsenal and Bayern Munich are also interested in the player.