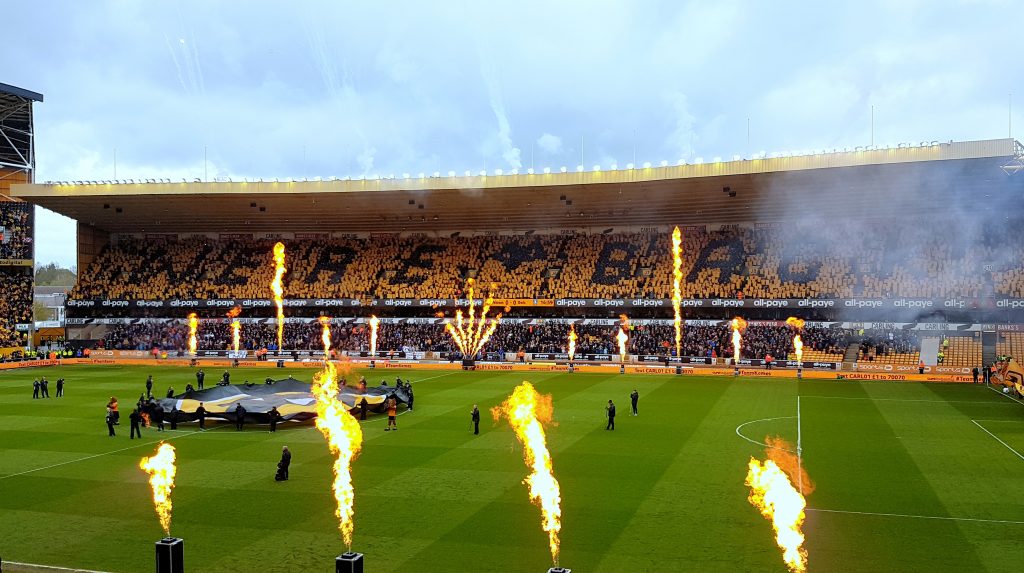 Manchester United finally had a full week to prepare for their next match, without midweek interruptions, but so did Wolverhampton Wanderers. Nuno Espirito Santos’ side is one of the most refreshing, if not the most refreshing side in Premier League this season. They are currently the favourites to find themselves in Europa League next season, right after coming back from Championship.

They are also Man United’s opponent in the FA Cup quarter-final. The winner of this match will go to Wembley and Wolves certainly feel the great urge to make that big step.

Wolverhampton are not an easy side to break down. They are the best non-top six Premier League team not just in terms of sitting in seventh place in the standings, but also in terms of points won against top six sides. Wolves managed to beat Liverpool, Tottenham and Chelsea, and take a point against Man United, Arsenal and Chelsea again.

In fact, when you look at their form, they have lost just one match in the last 11 and even that one was actually a shock. They lost 1-0 to late goal against Huddersfield Town, which made definitely upset them, but overall, 44 points in the league after 30 matches was something they would have been very satisfied with even before the campaign started.

In that process, they also had six wins and four draws.

Raul Jimenez Proves To Be A Shrewd Piece Of Business

With Espirito Santo often changing his systems and even playing with three centre-backs, they are hard to predict, especially when they play against top sides. But one guy has been absolutely phenomenal for them this season. That is the Mexican striker Raul Jimenez. He joined from Benfica on loan last summer with an option to buy and given how he has been performing, Wolves will spend some big money on him.

And why would not they when Jimenez has 12 goals and six assists in Premier League since joining, scoring twice as many as their second best goalscorer, Diogo Jota.

Jimenez is pacey and has a knack for goals when playing in the right structure, something he could not expect at Benfica, having in mind Jonas and Haris Seferovic were given the chance ahead of him. Now at Wolves, he will most probably hit 15 goals in his debut Premier League season at a newly-promoted side. That is some achievement.

But as much as they are new to Premier League, Wolves do not look like they are. It is simple – they have brought in some really experienced players. There are two Euro 2016 winning players – Joao Moutinho in midfield and Rui Patricio in goal.

Whatever said in regards to their importance to this team would be an understatement, as they gave it a resilient identity, adding obvious quality they possess. Patricio has been rock-solid for them on numerous occasions, while the veteran Moutinho truly knows how to run the games and impose himself on the match.