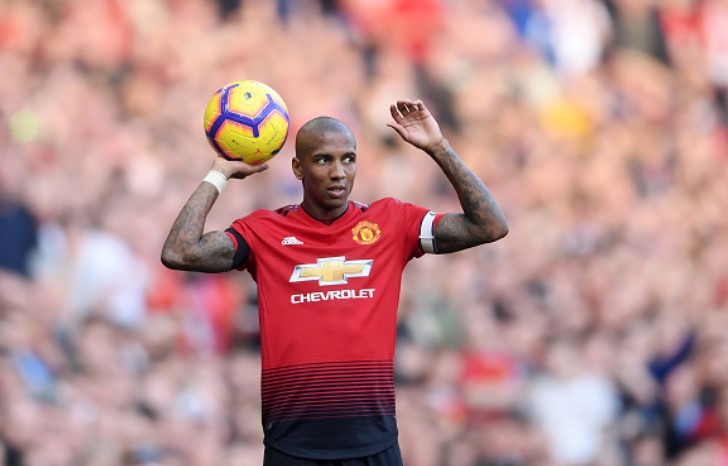 Manchester United’s domestic unbeaten streak is over. Arsenal have done and managed to beat the Devils 2-0 at the Emirates, through goals from Granit Xhaka and Pierre-Emerick Aubameyang, as United were not good enough in key moments of the match. Nevertheless, the fight for the fourth place in the league is still wide open.

As it usually happen in football, every streak has an end. That is the same case with Manchester United, as their unbeaten streak is now over, for the first time since 19 December and that fateful 3-1 loss to Liverpool in Jose Mourinho’s last match at the helm. United lost for only the second time under Ole Gunnar Solskjaer, wit the first one coming against PSG in what turned out to be a huge win for the Devils.

Man United were brilliant through this span of two months and three weeks, during which they won five times in London, beating Arsenal, Tottenham and Chelsea in the process. This is their first domestic loss since Liverpool and although it is never a good thing to lose, now the team will not have that burden of being unbeaten for so long. The Champions League fight continues.

Then again, looking at things, Manchester United were really unlucky not to get something from this match, even to some extent to not win it. Because they had match better chances. Romelu Lukaku could have finished a bit better when his shot hit the crossbar, while Fred’s shot from distance hit the post in the first half. Marcus Rashford could have done much better on couple of occasions, while Lukaku also had a poor finishing moment, hitting Bernd Leno’s leg with his close range shot.

And that is just about Man United. What to say about David De Gea’s poor judgement of Granit Xhaka’s long shot or the penalty from which Arsenal scored the second goal? First, the Spaniard should have done better on Xhaka’s shot, even though the ball did move in the air drastically. Also, John Moss was too eager to give the penalty on a meek challenge and from then on, there was no coming back for Solskjaer’s side.

Fred Improving Despite The Penalty

Romelu Lukaku was not at his best, Rashford looked a bit clumsy in key moments and Paul Pogba was unable to push this team forward. But after all of that, it is a good feeling to admit that Fred is improving in the last few games. The Brazilian had far from great time since arriving in the summer of 2018 from Shakhtar Donetsk and that transitional period was always going to be tough.

Still, Fred mostly looked like out of place and far from the necessary levels to play for Man United, but now he is beginning to change that view. This was a good performance from him, much more assured in possession, even though he did have some mistakes. Despite that farcical penalty, Fred’s performance was one that can offer measured optimism in regards to him.