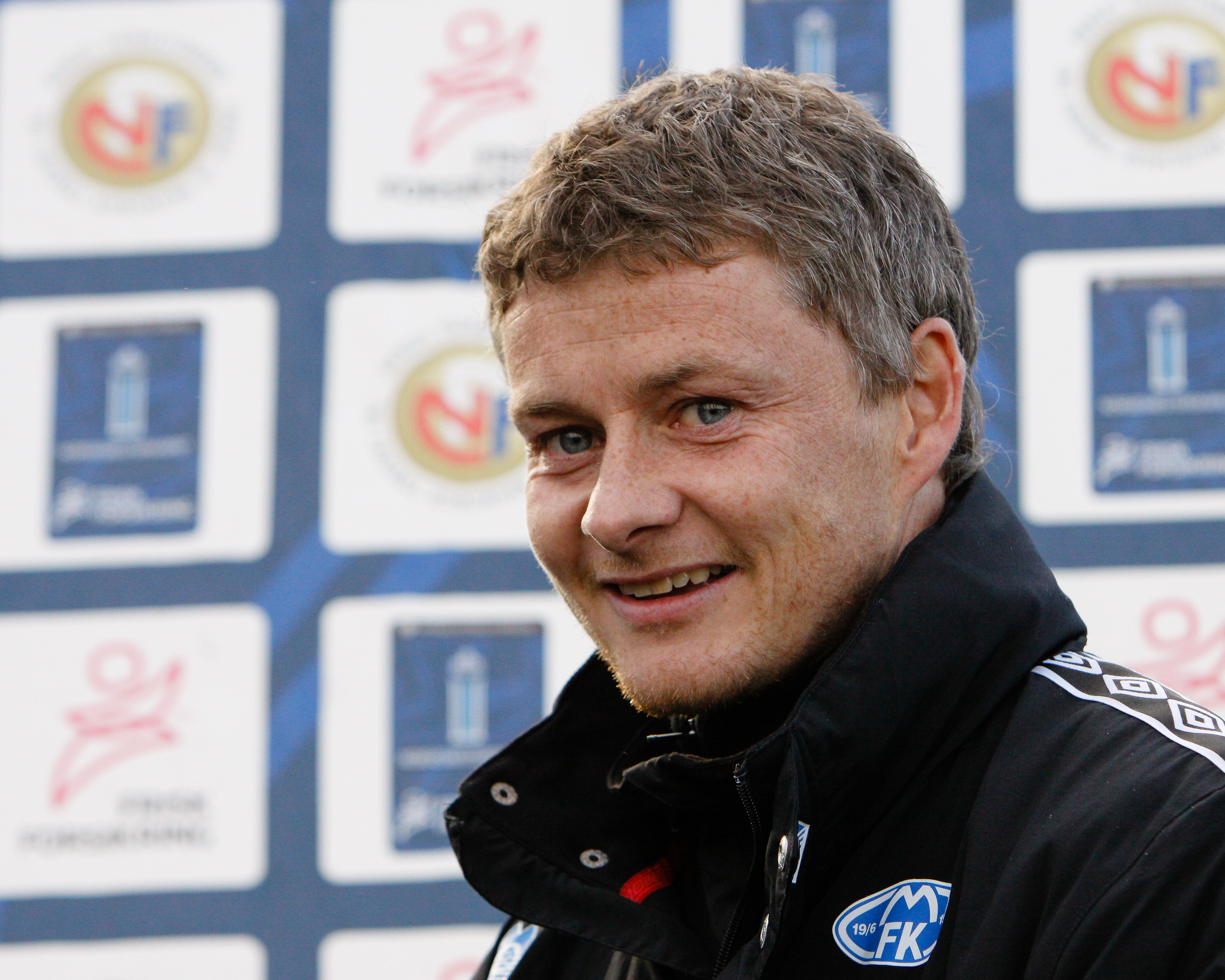 Manchester United have sacked their manager on Tuesday and confirmed the successor on Wednesday. After Jose Mourinho had left the club, Ole Gunnar Solskjaer is the new manager and will remain at the club until the end of the season. Let’s have a look what this could mean for the club, the manager, the future manager, players and all the fans.

Solskjaer was known as the super-sub back in his playing days when he was terrorizing goalkeepers all around Europe. Now, he arrives at Manchester United as a loaned manager. Yes, you read that right. He was the manager of Norwegian side Molde, whose season has ended in November and Solskjaer will be United’s manager until June. After that, he will return to manage Molde, as the Norwegian club confirmed on Wednesday.

By the first point, you already knew this was a short-term deal and so it is supposed to be a short-term fix. Plenty of things under Jose Mourinho, especially regarding some of his transfers and potential targets, was looking like a short-term fix and now Solskjaer is one. The former Man United striker is here to calm things a bit, settle a team and strategy for the rest of the season and try to achieve as much as possible.

Solskjaer is a likeable figure, everyone knows that. He was brought in to indulge the players and get a good grip on them. Mike Phelan returns to the club and he is, alongside Carrick, expected to be a great help in that, to instill some discipline into the squad. Some of the team probably did not want Mourinho to stay and will be their time to return the faith and start performing to the expected levels.

We do not what was the exact thinking from Ed Woodward, but this could play a part in it, too. Ole Gunnar Solskjaer was a former teammate of Rio Ferdinand, Gary Neville, Roy Keane, Paul Scholes and other former Man United players who became pundits after their careers. They might not feel eager to criticize Solskjaer too much and that could also ease the pressure on players.

Manchester United drew PSG in Champions League round of 16 this Monday and all of the comments were about Mbappe and Neymar facing Jones, Smalling or Lindelöf, making fun of the Devils. After Mourinho’s departure, there is that slight bump in hopes turning around, of team improving in the following two months. Could they really beat PSG? Yes, they really could, but PSG will be giving their everything in these two months for those two clashes. PSG are truly beatable, but it is still a big task.

Preparing The Job For Someone Else

This job will not be Solskjaer’s next season. We all know that. So, this is just job-keeping for someone else, preparing the post for his successor. Who will Woodward go for? Is that Mauricio Pochettino? Will he insist on joining the Devils, or will they again turn to a manager with a huge name who might not be the perfect candidate? Who knows with Woodward, but at least he will have time to think about the next step.