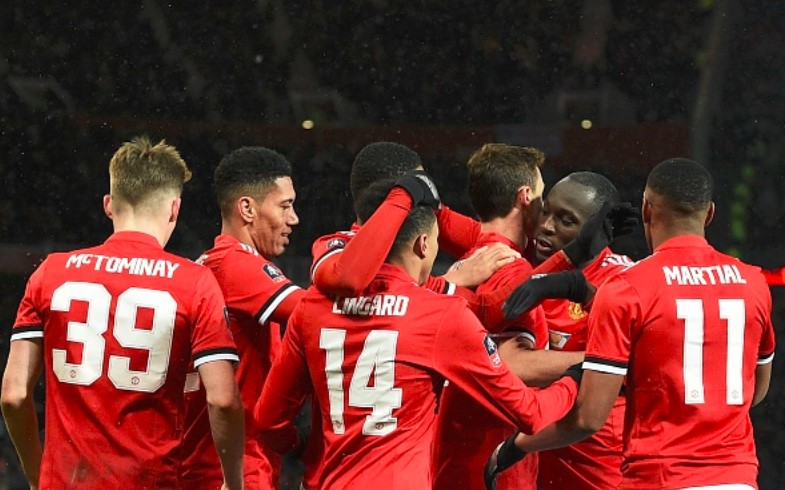 Manchester United will start their Champions League campaign on Wednesday night when they play Young Boys away from home. The Swiss side will be the first opponent of the new season in this glorious competition, but this match brings an odd type of uncertainty – at least in terms of what we expect from the Champions League this year.

The Red Devils were drawn into Group H, where alongside Young Boys, their rivals will also be Juventus and Valencia. So, it is a tricky group for United as they will be chasing one of the top two spots. But beyond that, where do we see Manchester United this season?

Champions League is a competition many Man United fans would want to see their team improve in, compared to when they were last time out. Last season was not great, and those before were even worse, as the Red Devils missed two seasons in Europe’s elite competition.

Man United have been seriously underperforming in the Champions League ever since 2011 and the famous loss in the final against Barcelona. Since then, the club has reached just one quarterfinal in the following six seasons. That is simply not good enough and Jose Mourinho must do his best to change this. After all, he was the man that brought Real Madrid to their first Champions League semifinal after eight years back in 2011 and also the man who won the competition with two underdog sides – Porto and Inter.

The basic expectations for this season is to get out of the group, from the first place if possible, simply for the second leg in the first knockout round to be played at Old Trafford. This is not to say we would be happy with just reaching the round of 16. Losing straightaway after the groups would be a terrible result, as it was last March, when Sevilla won at Old Trafford and went to the quarterfinals.

What United would do after the group stages could define the season. If the team does not win the Premier League, a good run in the spring could make all the difference. A quarterfinal feels like both minimum expectations and a reasonable result, bearing in mind everything that has happened in recent years. Going further than that would only remind everyone at Manchester United how it feels to challenge for the Champions League.

In conclusion, it would be very hard to say Manchester United must at least reach the semifinals. Teams like Real Madrid, Barcelona, Bayern Munich and even Juventus in recent years were the ones that were almost subscribed for this round, while Liverpool will want to repeat last season and Man City will want to do better than last season’s quarterfinal. Also, Atletico Madrid could be in for a great ride, too.

That leaves a lot of teams wanting to get to the last four and it is a big question if Manchester United belong there right now. Manchester United, from our point of view, must reach the quarterfinals. Sure, there can always be tricky opponents in the round of 16, especially if the Devils finish second in Group H, but the poor results in previous Champions League campaigns mean Manchester United need to start producing results whoever their rivals might be.