Manchester United continue playing a hot-cold manner once again, as they lost to Brighton 1-0 away from home in a match that proved how much this team will need to work if they are to get close to the Premier League title next season. Pascal Gross scored the only goal for Chris Hughton’s team, as Brighton reach the magical number of 40 points. Man United, on the other hand, get new food for thought.

So many times this season, thinking about Lukaku’s displays was polarized. He was either great or terrible, which most of the times points out the fact that neither side is completely right. The Belgian had some poor spells, but also some very good moments and saying things were either black or white would be wrong. This time, with the player still injured, it was obvious how much United lacked his presence and strength, but also his ability to hold on to ball and lay it off.

“I wouldn’t say disappointed, because I know them. I thought for some the possibility to start a game, to give reason to the ones who criticise my choices. Why always Lukaku? You have the answer. We are not as good as individually as people think we are”, Jose Mourinho said after the match.

The same problems keep happening to Manchester United. The team’s build-up for a huge part of this season has been atrocious. There is no tempo, no rhythm in anything the team does. Man United often have large periods of play when the ball is in their possession, but they do not create anything with it.

When there is no constant movement of the players nor rapid ball circulation, it is easy to defend against. That is why Brighton had an easy job, especially in the first half when Man United recorded a single touch in Brighton’s box.

Pascal Gross Proves His Worth Yet Again

The German is having the season of his career. This time last year, he was getting relegated from Bundesliga with Ingolstadt, but this time, he is the best player of a team comfortably staying up in the Premier League. It is absolutely incredible that Brighton managed to get Gross for 4 million euros last summer and he duly delivered with seven goals and eight assists. Talk about getting used to Premier League football…

His dead-ball qualities have been known about even before he made his first appearance in English football, but the German also showed his creativity in open play should not underestimated. With a goal against United, Gross managed to get another win for his team this season, as he had done on couple other occasions.

Inconsistency And (Lack Of Strength) Strength In Depth

We seem to be in a loop for the past few months. A good game is being followed by a poor performance and vice versa. Now another poor performance was nicely summed up by Gary Neville post-match.

And with such a unimaginative, lackluster performance, it is not a surprise. Mourinho also said about the team not being so great individually and that is a good indication that United are not able to rotate and keep winning. This means many new signings will be necessary, as some are on their way out. That must be priority until the start of the next season. Manchester United simply cannot continue like this, even if that means a second place in the league. 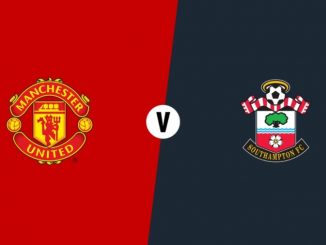 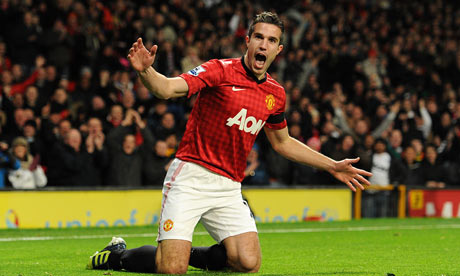 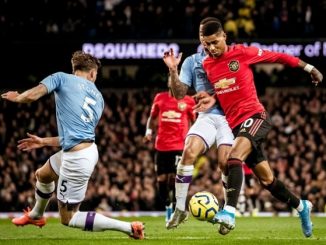