To many fans, Manchester United season has not been a disappointment.

The Red Devils will likely to finish in the Top 4 this season. They remain alive in the FA Cup, and will play in the UEFA Champions League Round of 16 against Sevilla. They have decent chances to keep progressing on both Cups.

It is hard to imagine them being happy with their accomplishments, though. They have let Manchester City ran away with the league title, and they also got eliminated from the Carabao Cup against Championship side Bristol City. As such, it is clear the team need reinforcements heading into the 2018-19 season. And while we are almost five months away from the opening of the summer Transfer Window, there is one name that has already sneaked into the team’s agenda.

We are talking about none other than Isco. The Real Madrid playmaker has been the scapegoat for fans this season, and manager Zinedine Zidane is keen to part ways with the former Malaga star. The French tactician doesn’t feel Isco has enough quality to remain as a starter for Real Madrid, and Manchester United are open to take advantage of that.

Isco would be a great addition to the side

Real Madrid would be open to sell several players and Isco headlines the list alongside the likes of Karim Benzema and potentially Gareth Bale, as they will try to sign the likes of Harry Kane, Mauro Icardi or Eden Hazard, according to the Manchester Evening News. Isco has registered five goals and four assists in 19 league appearances this season, with five of those coming off the bench. That’s decent production, but apparently “not good enough” for Los Merengues.

Jose Mourinho wants to take advantage of that. In fact, recent reports indicated that both teams already engaged in talks regarding a potential transfer this summer. Mourinho loves Isco, and his playing style is tailor made for the English Premier League. His attacking-minded style, accurate touch, and pace in the final third makes him an intriguing player. In fact, Isco could represent an upgrade over Juan Mata. He’s as technical as the Spaniard, but can become a difference maker with his pace. And that’s something United currently lacks in the final third.

Isco is a proven player who can compete with the best of them, and one that has already thrived at the world’s biggest stages. There are several hurdles to avoid before both teams complete this move. But there is no question he would be a great addition to the side for the 2018-19 season. 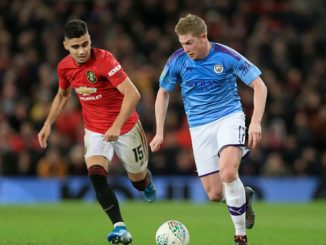 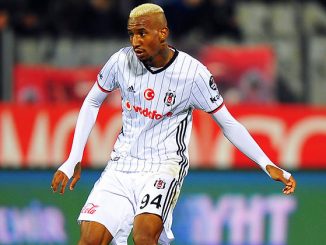