It is not a secret that Jose Mourinho has been a long-time admirer of David De Gea.

The Portuguese manager fought to keep the Spaniard on the team following the interest of Real Madrid, and he does not want to fight with more rumours regarding the departure of his star goalkeeper. Therefore, he has urged Manchester United to offer de Gea a new contract, one that would take the former Atletico Madrid goalkeeper into a second decade defending the club.

De Gea has established himself as one of the best goalkeepers in the world, and he has been instrumental for United’s success this season. Aside from leading the Premier League with 12 clean sheets, he has been key for the club in recent matches. Who can forget, for instance, his stellar effort against Arsenal? United might have won 3-1, but there is no question de Gea was a key player on the win.

The 27-year-old’s current deal with United runs until 2019, but Mourinho is preparing for a long-term scenario where the Spaniard is the keeper until he can practically retire wearing United’s colours.

What did Mourinho say regarding De Gea?

“He barely has holidays. Of course he’s going to try to give him a contract that keeps him here for much longer than that option that of course we are going to execute. I just trust the board and the work they do. I don’t negotiate players, I don’t discuss numbers and contracts, I just say what is obvious. Any one of you would say the same – David is to keep,” he finalised.

United have a competent backup in Sergio Romero, an exciting prospect in Joel Pereira, and a talented fourth GK on loan in Sam Johnstone. But none of them comes remotely close to De Gea in terms of impact for the club. The Spaniard might dream with a move to Real Madrid, but United are not going to let him leave.

And if we consider the manager, the chairman, and the board are all on the same page, it seems clear the Spaniard will likely extend his tenure with the club. He has emerged as a world-class goalkeeper here at Old Trafford. And based on recent reports, it seems the sky is the limit for him. 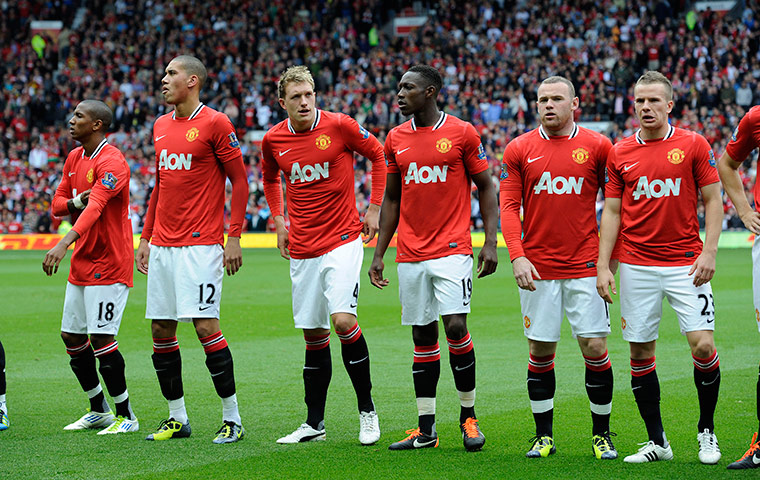 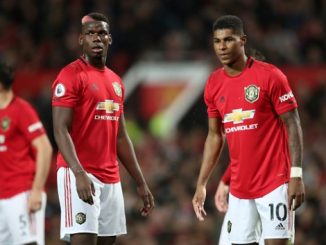