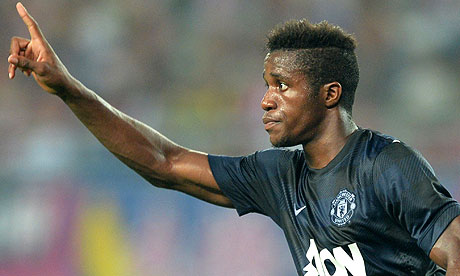 As the Cesc Fabregas transfer debacle rolls on, Manchester United fans can be confident that Sir Alex Ferguson’s last ever signing looks to be a good one – with the talented Wilfried Zaha putting in some impressive performances in pre-season. Of course, I remember Djemba Djemba having a decent pre-season, but Zaha’s trickery and skill will have reds off their seats in anticipation.

We caught up with Nic Potter, a season ticket holder at Crystal Palace for twenty years who has seen the likes of Chris Armstrong, Attilio Lombardo and, erm, Thomas Brolin – grace the Selhurst Park turf. We put some questions to Nic and here is what he thinks of the talented youngster.

1) Were you surprised United forked out the money in January for him?

Not surprised at all, I think £15 million total fee is a fair valuation for someone of Zaha’s potential.

2) How would you describe his playing style?

3) What are his strengths as a winger and what does he need to work on?

His main strengths are his ball control, pace and athleticism. He needs to work on his finishing and if that improves! Well, what a player he will be.

4) What United player, past or present, is he similar to?

5) His goals in the playoff semi-final highlighted his class and also ability on the big stage. How will he get on in his first season?

I think he will get on well and develop to another level. He will be surrounded by international players and if nurtured properly will improve.

6) Steve Bruce said he was the best player in the league by “a million miles”. Will the same type of superlatives be thrown his way come May?

Brighton away in the play-off was pretty good! But I will always remember his assist at Peterborough last season as a moment of true class.

8) How will be handle the pressure and expectation of Old Trafford? He appears very confident of his own ability.

Zaha is confident but David Moyes will also play a big part in that.

9) He will forever be Ferguson’s last signing, what advise would you give to David Moyes on his development?

Keep working on his finishing and make sure you look after him well! Zaha is a gem.

10) Do you see him breaking into the international squad for the World Cup next summer?

Yes, I think that is entirely possible – he could be a huge asset to England in the future. 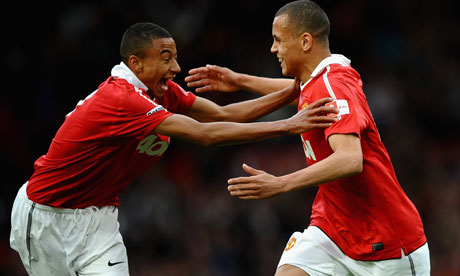 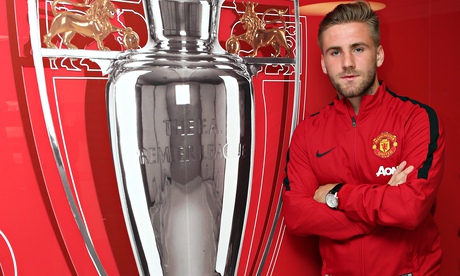 6 Comments on Wilfried Zaha: A view from a Crystal Palace fan