Sir Alex Ferguson was impressed with Wayne Rooney last night in the 2-1 league cup victory over Newcastle United. Rooney had injured his right leg in the 3-2 victory over Fulham at the end of August after coming on as a substitute. Earlier in the season, he had been criticised for a lacklustre performance against his former club Everton, where United lost 1-0. His performance in an unorthodox midfield role highlighted Fergie’s desire to get his number ten back playing as soon as possible. United welcome Spurs to Old Trafford on Saturday.

Sir Alex Ferguson also praised Darren Fletcher, along with Rooney, for his performance in the League Cup win:

“Darren Fletcher has had a great 90 minutes and Wayne Rooney had a terrific performance, he tired understandably, but I’m really pleased. We played really good football and interchanged throughout the match. Okay, we didn’t have the width we normally have but that was the plan: to play with a tight midfield and they have all done well.”

United now head to Stamford Bridge for the fourth round of the cup. Chelsea humbled Wolves 6-0 on Tuesday, with six different scorers finding the back of the net. John Terry should be back for the match following the Chelsea captain’s four match ban for racially abusing Anton Ferdinand. The fourth round draw is in full below: 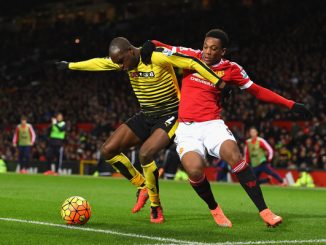 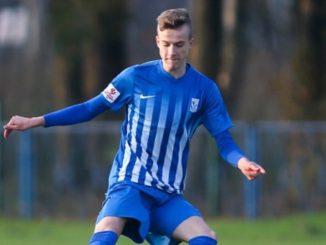