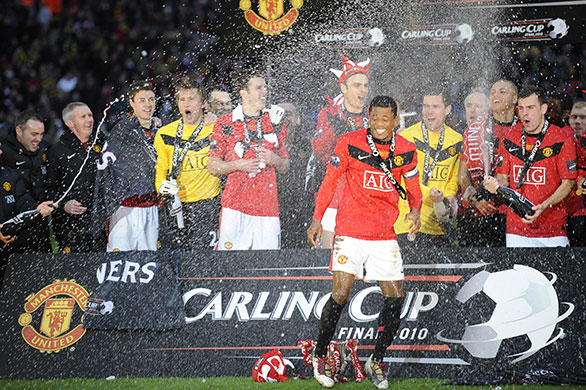 As the calendar year comes to an end, The Gaffer, Kyle, Yolkie and I sat round a log fire sipping mulled wine and eating leftover mince pies to share our best player, goal and match of 2010…

Doron – Either Rooney’s goal at the Emirates in January; Nani’s 1st goal against Bayern Munich in April or Bebe’s 2nd goal for the Reserves against Wigan Reserves in November

What are your favourite moments from 2010?